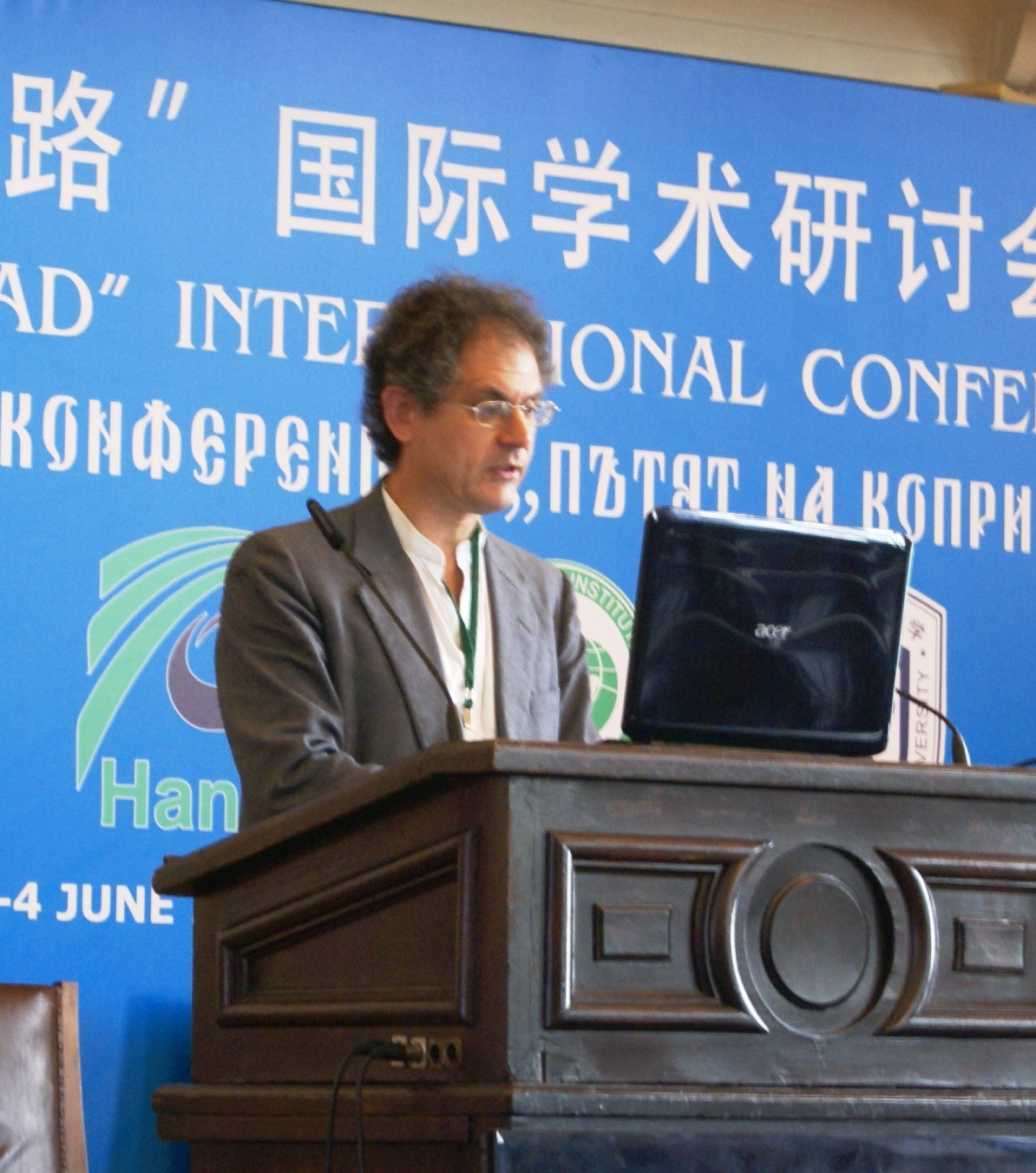 Yuri Stoyanov obtained his PhD in Combined Historical/Religious Studies from the University of London (The Warburg Institute). He is based at the Department of the Near and Middle East, School of Oriental and African Studies, University of London and is currently a Senior Fellow at the Albright Institute of Archaeological Research, Jerusalem and a  scholar in residence at the Tantur Ecumenical Institute, Jerusalem His past assignments include Oxford and Wingate fellowships, British Academy awards, etc.; he is on the editorial board of several international academic journals and was Director of the Kenyon Institute (formerly the British School of Archaeology) in Jerusalem. He has lectured and published widely on various facets of the interaction between heretical and heterdox currents in Zoroastrianism, Judaism, Christianity and Islam and their survivals into the modern era.

His publications include English-language books such as The Hidden Tradition in Europe (Penguin, London, 1994), The Other God (Yale UP, London & New York, 2000), Defenders and Enemies of the True Cross (Austrian Academy of Sciences Press, Vienna, 2011); his edited books include Christian Dualist Heresies in the Byzantine World c.650-c.1450 (Manchester UP, Manchester & New York, 1998).

Since 2000 he has worked on a number of research projects (supported by British and Italian academic institutions and involving wide-ranging field work) focused on the status of religious sites and cultural/archaeological reserve areas as well as the history and current situation of religious sectarian groups and minorities in the Eastern Mediterranean, the Middle East and Central Asia.