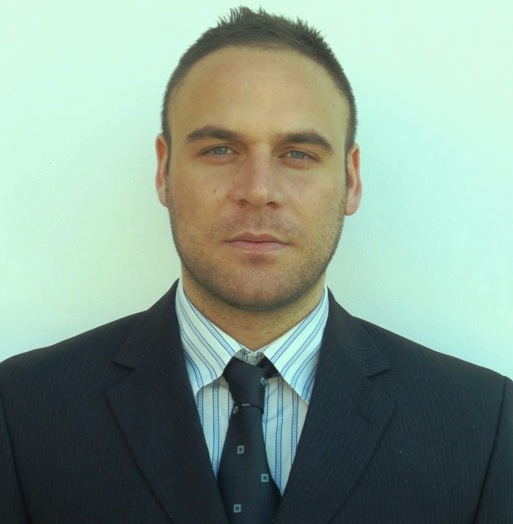 Shaban Darakchi is a researcher at the Bulgarian Academy of Sciences and Gender Programme coordinator at the European Association for the Defence of Human Rights-Bulgaria. He has also been involved in activities of several international organizations such as IGLYO, FYEG, GEF, UNITED, GIN-SOGI, GLC and others. He is currently working on several projects devoted to gender equality, sexual minorities, community organizing and labour exploitation.

Dr. Darakchi holds a PhD degree in Gender Sociology. His main professional interests are gender, sexuality, ethnicity and religion. Previously he got a Master's degree in Political and Social Sustainability with a specialization in Lund University, Sweden. He has published one book and 16 articles devoted to the intersections of gender and sexuality.

Shaban has been working as a trainer in non-formal education projects and he has participated as an invited speaker to conferences and summer schools in many European countries, Canada, South Africa and the USA.