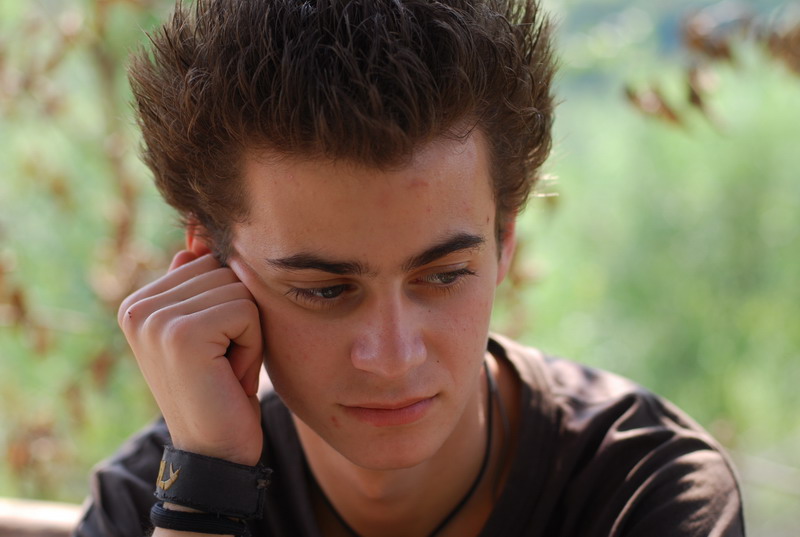 Dimitar Panchev is a PhD Candidate in Sociology at the Faculty of Philosophy and History at the University of Plovdiv, Bulgaria. He holds a BA Hons in Criminology and Forensic Sciences from University of East London and a MA Criminology from University of Kent. Dimitar is a freelance researcher, currently conducting an ethnographic research in Stolipinovo, Plovdiv, interrogating the process through which distinctive Romani identities are formed and presented both inside and outside of the neighbourhood. Previously, he has been involved in projects concerning the process of stigmatization of drug users, the homeless and young offenders, as well as deviant behaviour in international holiday resorts such as Ibiza. Dimitar was a fellow of the Balkan Summer School on Religion and Everyday Life in 2015 and a fellow of the European Centre for Minority Issues Summer School "The European Minority Rights and Minority Protection Regime" in 2016. His research interests include topics concerning social exclusion and genocide, persecution of ethnic minority populations and their criminalization in the new social media platforms used for networking; the construction of identities, consumer culture and night-time economies, advanced marginality and new forms of social inequalities.